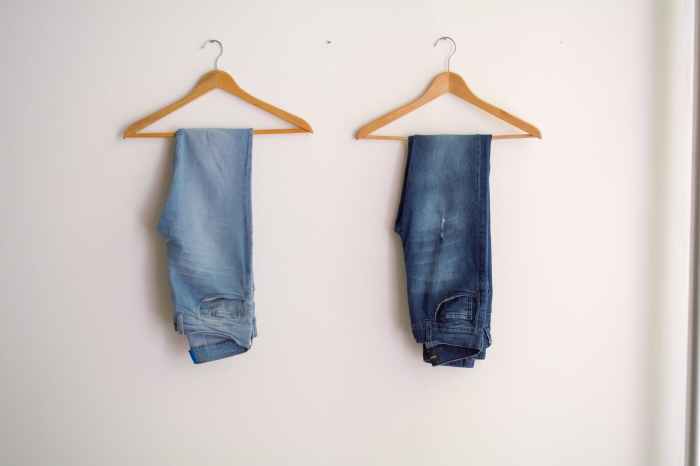 Photo by Mica Asato on Pexels.com

They came to this country with only the clothes on their back and a light of hope in their hearts that the strongest gust of wind couldn’t extinguish. They walked away from all they knew for the promise of freedom. They left it all behind for visions of a better future for themselves, but more importantly for their children. Those brave souls made huge sacrifices for myself and my siblings, and I wouldn’t be who I am today if not for them…my parents. As with anything or anyone we leave behind, no longer accessible to us, we don’t fully bid farewell. We still carry with us a little something that will remind us of times we will never again experience.

My parents may have bid farewell to their homes, their families and friends, and the island they called home, but they held on to their language, clothing themselves in it like a well-worn pair of jeans, slipping into it and feeling the comfort of the fabric as it wrapped them in the many memories of their history and home. While my parents learned the English language of their new country, in our home, we were encouraged to speak our native language. Around the dinner table, we slipped into it easily without even realizing it. At family gatherings, children and grown ups alike easily conversed in the Spanish sounds of a faraway land.

I may not have understood my parents adamant rules on embracing our native language, but nowadays I see things clearly. Being fully bilingual has opened doors for me in many areas of my life from career opportunities to lifelong friendships. I can easily slip from English to Spanish and back again in the blink of an eye, often amazing those around me with the ease in which I do so and begging the question, “Do you think in the language you speak or do you think in one language and translate in your mind before speaking?”  To answer the question, I think in Spanish when I speak in Spanish. I think in English when I speak in English. There’s no rhyme or reason to my language of choice. I prefer to read in English rather than Spanish. I more often dream in English than I do in Spanish. However, when I pray I find I slip easily into a Spanish conversation with God…possibly because I was taught to pray in Spanish. My conversations with my mom are conducted in Spanish more often than English.

An article titled, How Speaking Two Languages Can Improve Your Brain, at About.com discusses this in further detail. According to a growing body of research, not only does speaking two languages not confuse people or slow their learning in other areas, it may actually improve your brain—carrying benefits that go far beyond communication. According to Ellen Bialystok, an internationally known psychologist and distinguished research professor at York University in Toronto, there is overwhelming evidence that being truly bilingual—speaking two languages and using them regularly—will improve your brain. For bilingual people, both languages are “always on,” always active in their brains, no matter which language they are speaking at the moment.

All scientific research aside, I am grateful my parents encouraged me to embrace our native language. I have personally witnessed those who believe everyone should speak English as it is the universal language, and frown upon those who don’t. I have personally experienced people being offended when they do not understand a conversation being conducted near them, in a language they do not understand. Thanks to my parents, when I am around someone speaking their native language, I keep in mind that those words may be the only familiar thing they still carry with them. It may be the only remnant of their homeland, helping them keep their history alive while they make a new home and create a new history in a foreign land. And, I remember what it feels like to slip into my favorite pair of well-worn jeans, the comfort they provide, each tear a memory that no amount of fading can completely erase.