A soccer field covered with teenage athletes, a game in progress, a referee’s call. A normal event until an angry teenager disagrees with the ref’s yellow card call, and punches him on the side of the head. A palpable hush, stunned spectators, a horrific event. The referee becomes dizzy, needs help sitting down and begins to vomit blood. The teenager is whisked away and hidden by his father. An ambulance is called, the ref’s brain is swollen by the time he arrives at the hospital. A father, husband, brother, and role model is dead.

Another soccer field, first and second graders scrambling to keep up with the ball, a little girl gets injured…a bloody lip. Tears stream down her sweet face. The coach searches the sidelines for her parents. They are nowhere to be found. Her greatest injury, her parents never stay for her games.

A little league baseball field, young boys suited up and keeping their eyes on the ball. Their ears bombarded with the jeers, insults, and pressure filled yells from overly competitive spectators on the sidelines. The spectators are their parents. 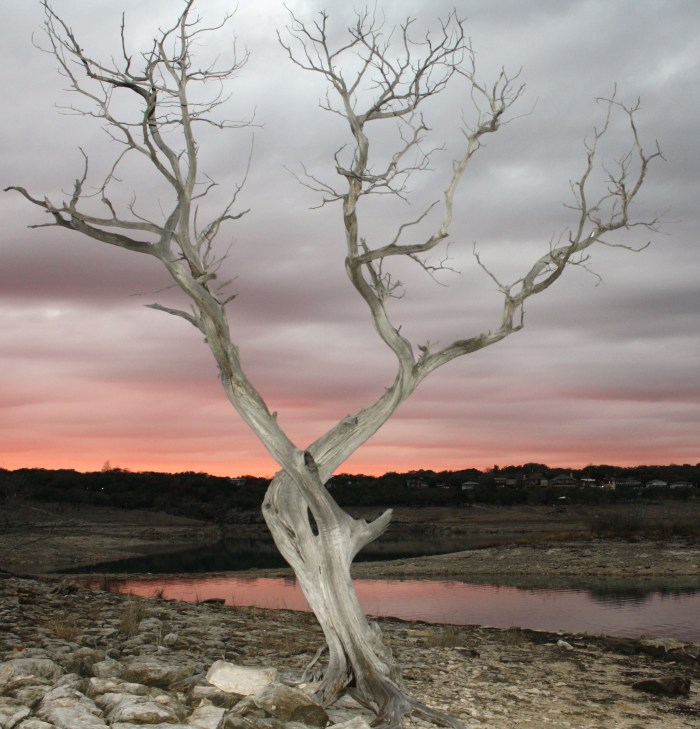 The teenager becomes a father. When his wife and children don’t do as he commands, he beats them bloody.

The little girl becomes a mom. She places more importance on herself than her children, never making time for them, never showing up to their games.

The young boys on that baseball field become those spectators, yelling, jeering, insulting, pressuring their own sons because they believe in winning at all costs.

Every child may not be affected the same way by these poor examples of parenting. Some may walk away unscathed. Why take that gamble? Why choose to bring another human being into the world, then not put our best foot forward in molding them? We don’t build a house without giving it the proper foundation. We don’t let our children drive a car without driving lessons. We don’t grow a tree, by simply planting a seed, then never watering it and leaving it in darkness. We reap what we sow.