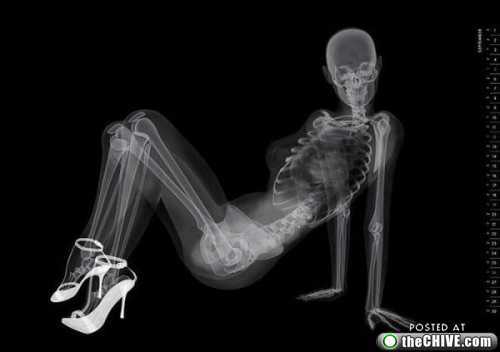 The mere mention of the word stirs something within me that starts with a dull ache in my heart and a sick feeling in my stomach. It courses through my veins and makes me want to blindly run and run in an attempt to escape everything that is attached to those six letters. Except, the sound itself makes my knees weak and my muscles turn to jelly while simultaneously causing me to stand firmly rooted in fear and paralyzed with grief.

How can one little word cause grief?

And yet, it isn’t just the word. The word is simply a vessel filled with so much more. A dusty, old trunk designated to the far corner of a dark attic. Amidst the cobwebs and dark shadows, under lock and key, it holds all that this tiny word encompasses. It is the loss caused by that word. The memories attached to that word, intertwined from one letter to the next. The fear of knowing the road that simple word can thrust you upon with its twists and turns, highs and lows, ultimately leaving you dizzy and confused, desperate for a road map to find your way back home.

If you have ever lost a loved one to cancer you know…you just know.

You feel an instant connection with anyone who has been down that road. A complete stranger on the bus shares their battle story, and you are instantly on that battlefield again. A co-worker mentions the funeral they attended for their neighbor’s sister who lost the fight and you are instantly clothed in black, mourning by her side. You run into an old friend you haven’t seen in years on his way to celebrate his father, a cancer survivor…and you are instantly if silently cheering for him, a man you’ve never met. Your workout partner is in tears upon having heard the news that her aunt has been diagnosed, and you can’t hold back your tears both for her aunt and your partner. You run alongside every race participant, a colored ribbon forever pinned to your heart.

We all have a story.

A story of illness and health, hopes and dreams, lessons learned and discoveries made, battles won and those lost.

I imagine there aren’t many people out there whose life hasn’t been touched by this word…cancer. It isn’t selective and it doesn’t discriminate. It stealthily approaches on black stockinged feet and stretches its long limbs with their far reach wrapping around men, women, children, family, and friends, trapping them in alternate states of hope and despair—turning their entire world upside down.

While these six simple letters strung together can leave us feeling helpless, early detection yields the highest success rate in drop kicking the big C and allowing us to embrace a much friendlier word…SURVIVOR.

October is Breast Cancer Awareness Month, but every month, every week, every day is about you and your health so make it a priority.

Don’t allow one word to be your whole story.