Every time I turn around, I stumble across another viral post whose sole purpose is to get an important message across. The author wants the masses to lean in a bit, cup their ears, and listen…truly listen to what she has to say. And, in a world crawling with people hunched over devices, hungrily devouring more and more useless information throughout their day, what then does it take to get them to listen? 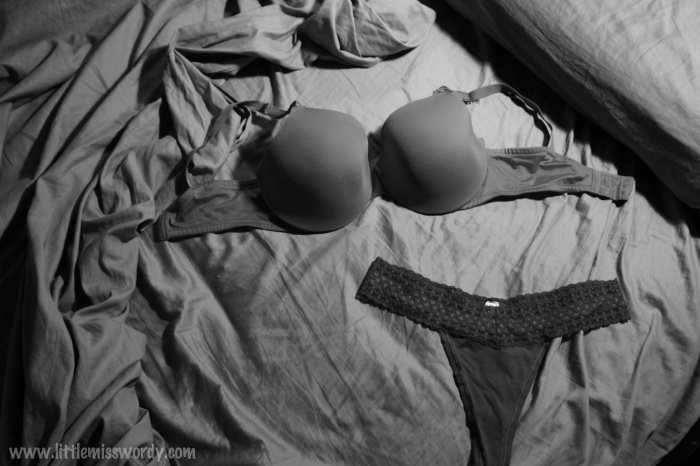 You may have come across the most recent article to have gone viral, EMBRACE – The Documentary.  If your news feed looks anything like mine, numerous friends and family members have shared it.

“Body Image Movement’s job is to harness and facilitate positive body image activism by encouraging women to be more accepting of who they are, to use positive language regarding their bodies and others, and to prioritise health before beauty. Our goal is to reach as many women as possible around the world and speak to them about how we can learn to fully embrace and love our bodies.” – Taryn Brumfitt

Taryn, or as she lovingly refers to herself, Taz, had an epiphany while considering a little lift here and a little tuck there. Tired of the pressure to look a certain way, tired of preaching the importance of loving your body to her daughter yet hypocritically wishing her own breasts were a bit more perky and her tummy flatter, she took a long hard look at herself and decided to make a change.

She posted before and after photos of herself like the internet had never seen…her before shot was what many strive for as their after shot. Her after shot is of her as naked as the day she entered this world, before the pressures to look a certain way had begun to slowly seep into every cell of her being. Sound familiar?

IT GOT PEOPLE’S ATTENTION.

Without having to look up from their devices, people started leaning in, cupping their ears, listening.

Beth Whaanga’s, Under The Red Dress photos stirred up some attention as well. When she asked commercial photographer, Nadia Masot to capture her naked body marked with scars from a double mastectomy, as well as a hysterectomy, lymphadenectomy and melanoma lumpectomies, she wanted people to listen. She obviously believed the best way to do that was to get naked, show the world her scars, hopefully drawing their attention to the importance of taking care of their bodies as well as supporting those clothed in their own battle scars.

There are other articles floating across social media where people are getting naked and being heard. Brooke Birmingham refused to put her shirt back on when Shape Magazine allegedly refused to show her photo in a bikini after losing 172 pounds. (I get that she wasn’t completely naked, but you get my drift). The magazine had approached her about running her weight loss story, but after seeing her in a bikini allegedly refused to show her photo citing editorial policy.

“If anything, they should want my picture on their site,” she wrote. “My body is real, not photoshopped or hidden because I feel like I should be ashamed. This is a body after losing 172 pounds, a body that has done amazing things, and looks AMAZING in a freaking bikini.” – Brooke Birmingham

We’ve since learned it was all just a misunderstanding (wink wink) and the magazine has recently committed to feature Brooke in an upcoming issue –  as well as other women with similar weight loss journeys who have nothing to hide.

These instances then beg the question, “Do we have to get naked to be heard?”

It seems to me, given most of those getting naked are women there may be an underlying issue here. As women, do we have to shock people in order to be heard or does gender not play a role here at all?

Is it just a matter of a world saturated with so much information 24/7 that the only way to get someone’s attention is to bare it all?

Perhaps, many of us are craving a more basic being, finding the need to strip away all the pressures forced upon us to be someone else…to be more, always more.

Then again, maybe, just maybe the few of us who have reached this state of acceptance simply long for others to experience the freedom.

What do you think?