As a parent, there is an indescribable feeling that washes over you as you see your little one take the field. The hours of practice in the backyard, after school, and on weekends finally pays off. In that moment, the amount of money spent on uniforms and equipment no longer seems that expensive. The time spent washing practice uniforms and game jerseys, battling traffic to get them to and from the sport they love so much is undoubtedly worth the sacrifice. You would do it all again to see them look back at you over their shoulder, lopsided grin on their sweet face, as the coach puts them in the game. 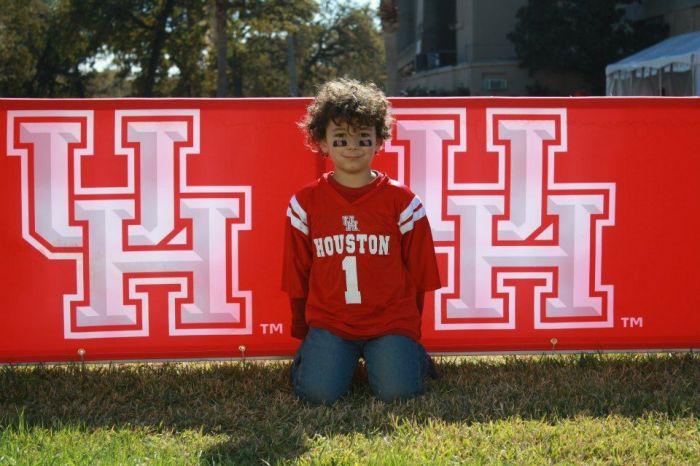 As a new sports mom, I’m on the proverbial line of scrimmage on this one. I believe in team sports and the camaraderie that comes along with being on a team, supporting your teammates, and being a part of a whole. I want my child to learn the valuable lessons that come from being a team player, lessons they will be glad they learned when life later presents them with situations where they will need to work within a group. Lessons that will serve them well when that group consists of individuals with unique skill sets, individuals with their own opinions, individuals with different methods for reaching their goals. The reality is that not everyone in the group will be the star player, nor the one with all the solutions, or even the best one for the job at hand. Every participant in the group, no matter the project or the industry, will have to find balance within that group in order to achieve the group’s goals. Some will have a bigger role than others, but all will find satisfaction in the finished product.

In this league in which I’ve enrolled my child, it is my understanding that as in all leagues there is one team that is the team to beat. Let’s call them Team A. This team has a great coach, great kids, and great parents out there supporting these kids. They are the returning champs season after season after season. The thing is, they only play the star players, the ones they know will win game after game after game and secure their champion status.

It makes sense to play your best players in order to secure the win. I get that, but then there’s Team B. Team B also has a great coach, great kids, and great parents supporting these kids. They win some games, but don’t usually take first place or even second place. The difference is, this coach believes in giving all his players time on the field.

We have a decision to make…Team A or Team B? Our seven-year old says he doesn’t care if he’s on the team that wins all the time, he just loves the sport. This will actually be his first time playing a team sport and as his parents we want him to learn the game. I’m just not sure I want him to do that only in practice and from the sidelines on game day. I understand the lesson in being a part of a winning team, and the satisfaction that comes with earning first place. That can serve as motivation to keep at it, work harder, but so can losing. I’m not a fan of leagues that don’t keep score for this very reason. It’s not realistic. Life is about keeping score whether we are competing with others or competing with ourselves. We keep score.

Would you choose Team A or Team B and why?