The sound of the waves, the sand beneath his feet, the warm ocean breeze were all a part of him, ingrained into his very soul. He was a true island boy, climbing palm trees in the blink of an eye to retrieve a coconut, catching fish with his homemade spear in the most primitive manner. It was the only manner he had ever learned…not from his father, as he had never met the man who had given him life. His mother never spoke of him. He carried his questions in his little heart, the one place they couldn’t cause the fleeting glimpse of pain he sometimes saw in her eyes…the pain she thought she hid so well.

He studied the only photo of his father he possessed, memorizing every detail. Even when he closed his eyes he could still see the way his father looked in his uniform, the way he slightly leaned into his military jeep as though someone had caught him on his way somewhere. Where was he going? Who held the camera that provided the only piece of the puzzle that was his life, his story? He held the tiny black and white photo, yet held not a single memory of this man…a stranger to him. 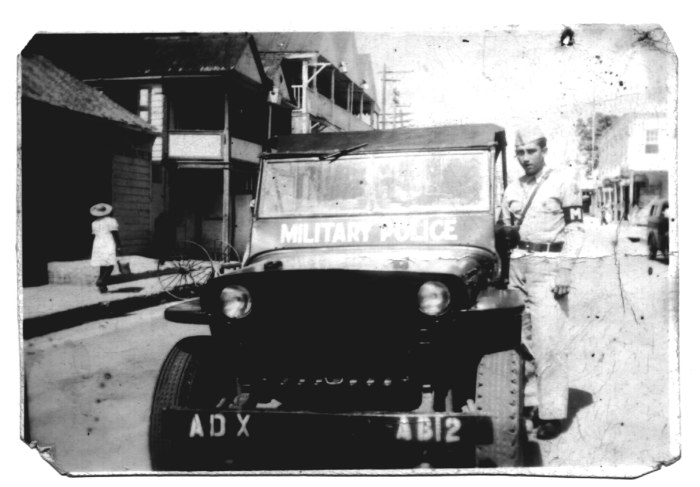 It came as no surprise when the little island boy grew to be a soldier as well. He and his mother moved to the United States so he could join the army at the age of eighteen. It wasn’t long before the island boy fell in love, married and had a family of his own. His young bride, wanting to know everything about him would ask him to tell her about his father. She wanted to know if he ever thought of him, if he ever wondered what became of him, if he was ever curious to meet him. His response never wavered. He had a good life, a loving family, and no need for anything or anyone else. After years of seeing the hint of pain in his eyes, she stopped asking him. Many years would come and go before she would tentatively broach the subject once more. 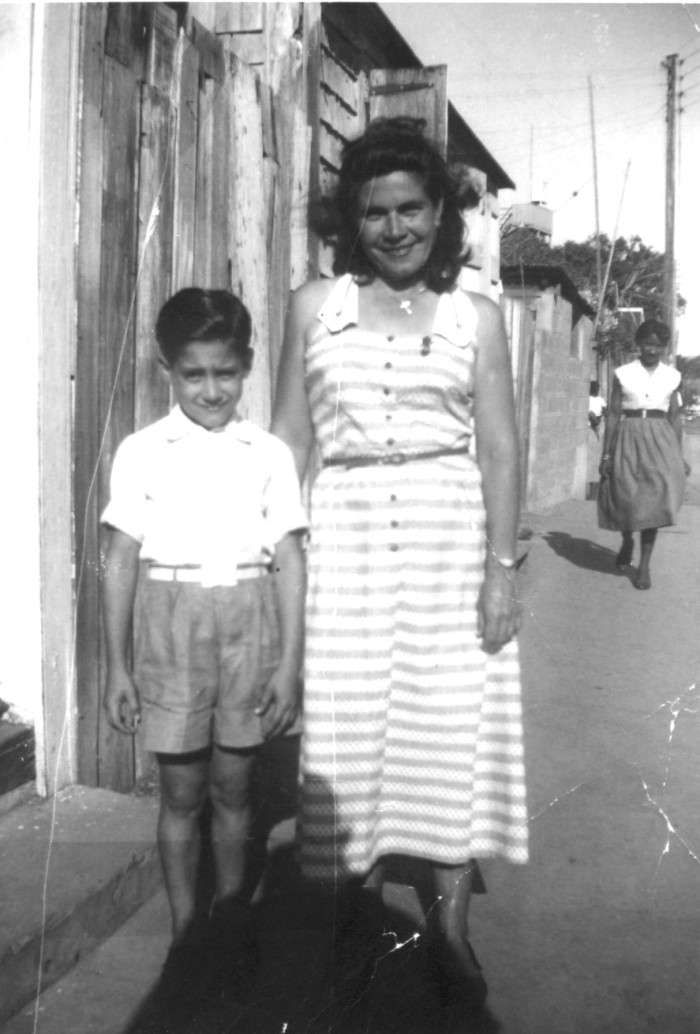 It was the age of computers now, when the internet was becoming all the rage and she had embraced the technology. She loved being able to communicate with all the friends she made during their numerous military relocations. And, she had become interested in a genealogy website where she could build a family tree. Once again, she asked her husband about his father. This time, he handed her the tiny black and white photo his own mother had placed in his small hand a lifetime ago. She scanned it, placed it on the site and listed her husband’s name as someone looking for his father. Neither one of them thought anything would really come of it. Yet, life has a funny way of making connections so intricately weaved, they leave us mere mortals astounded.

Across the ocean, a secretary at a military base happened on that very website. She gasped when she saw the photo and immediately printed it. Her boss arrived shortly after, and headed straight to his office. The first thing his eyes landed upon was a printout of a tiny black and white photo of a man in military uniform. There was no mistaking it was his father. He immediately took the contact information his secretary provided, and made the call that would forever change the life of a little island boy. He never doubted for a moment this man was his brother. Their father had shared a story with him, and the time had finally come to share it with his brother.

Their father had been stationed on a small island and had fallen in love with a young girl. He had returned home at the end of his assignment, but headed back to the island during the first military leave he had only to find that young girl gone. He questioned friends, family, neighbors to no avail. In the end, he found one person willing to talk. The news he was given was heartbreaking. The young girl died giving birth to a baby boy who also didn’t live.

Their father had refused to believe it. In the following years, he made several more attempts to find what his heart believed to be true, but all attempts ended the same. With a heavy heart, he returned home, went on with his life, married and had children, never returning to that island.

Somehow his heart knew what no one was willing to tell him when he sought answers so many years ago. His son lived, and one day he would know their story. He had hoped to look in his son’s eyes, and share this history with him, hug him and let him know he had gone back for them. While on his death-bed, coming to terms with the fact he would never get that opportunity, he shared this story with his youngest son. Their father requested when the brothers finally found each other, the story be shared with the son he never met.

There was silence on the other end of the phone line as a lifetime of questions were finally answered. The island boy, whom my husband calls Dad and my children call Pappa, found a family he never knew he had and a story he never believed could be his own. 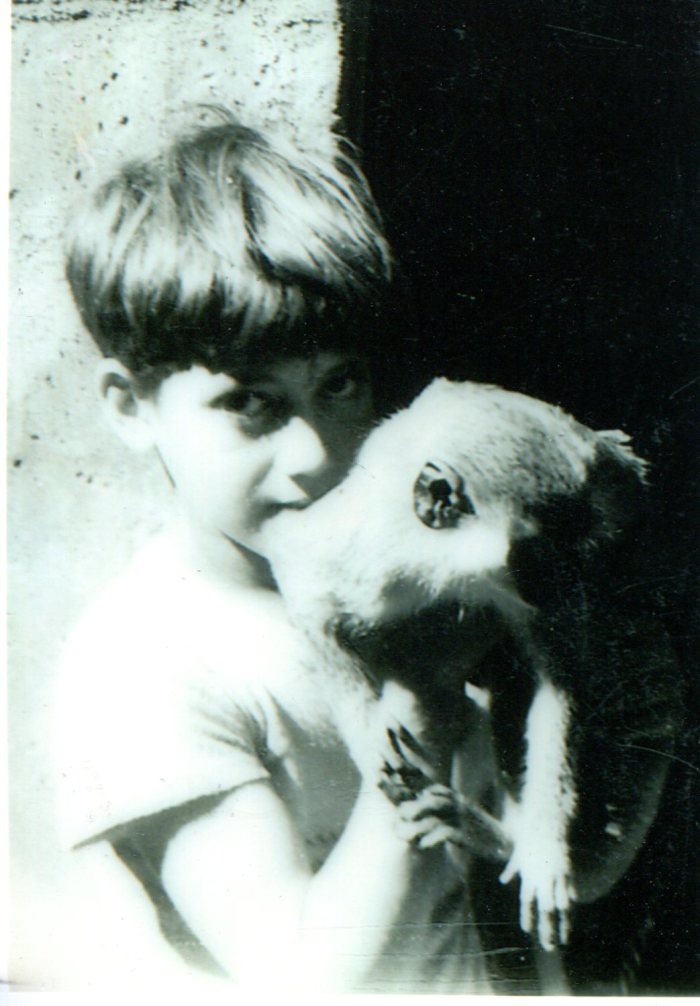 57 thoughts on “Island Boy Finds His Once Upon A Time”